What is the Passive Voice?

The passive voice is simply a form where we emphasise the object of a sentence and what is done to the object, rather than who or what is doing it.

Hamlet was written by Shakespeare.

How is the passive voice formed?

To make a passive sentence we need:

The verb “To Be” & The past participle of the verb. 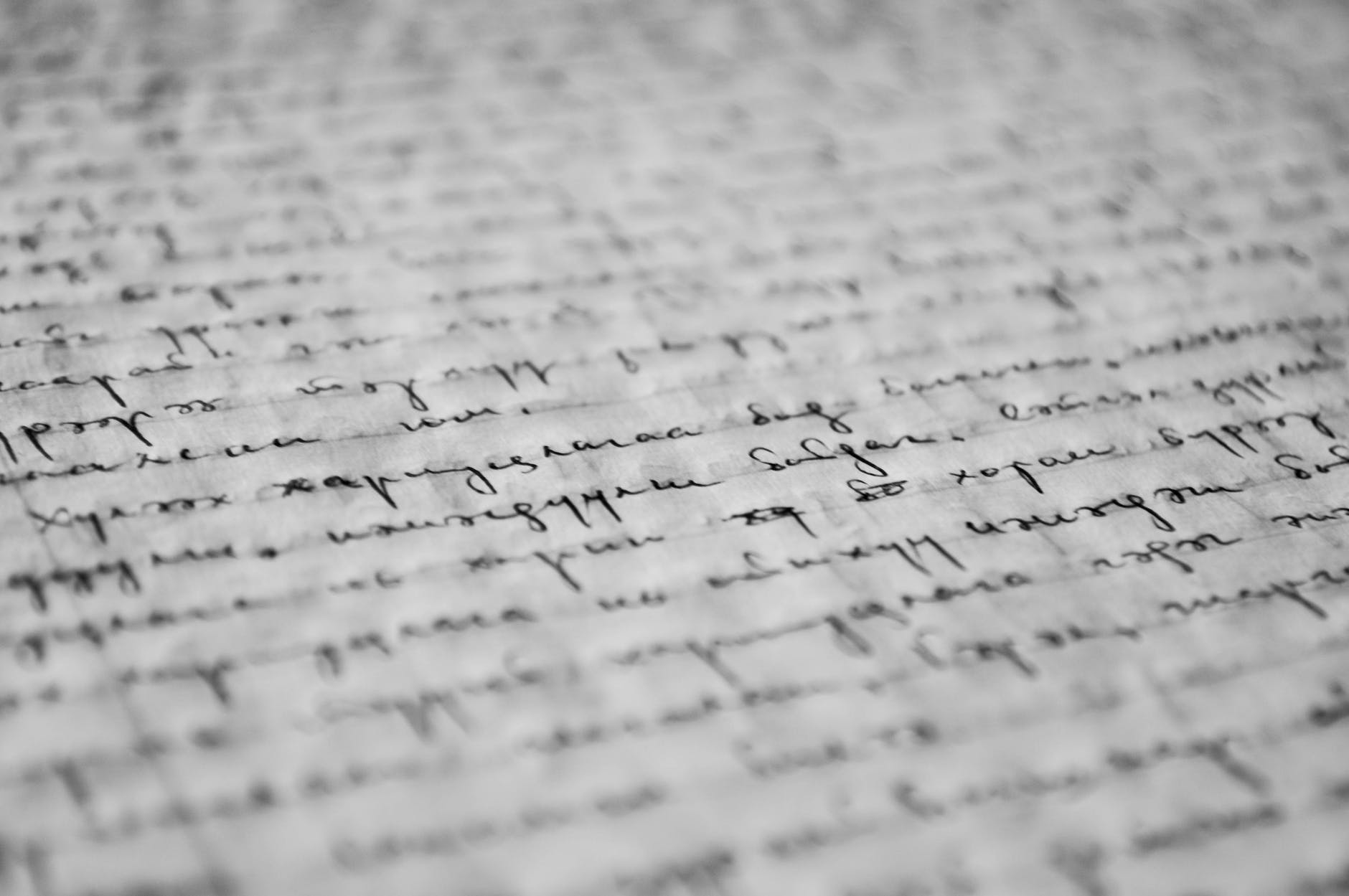 To be + Past Participle.

“Hamlet was written by Shakespeare.”

Don’t forget that the only part of the passive construct that conjugates is the verb “To Be.”

The past participle always remains the same.

Tense is expressed by the form of the verb to be, for example:

It will be finished

It has been finished

When is the passive voice used?

The passive voice is:

It is often used:

It is commonly used when:

The liquid was boiled and the resulting vapours were collected and analysed.

The Prime minister is expected to make an announcement today.

It is requested that you make an appointment at the earliest opportunity.

My bicycle was stolen!

The man was arrested.

In these examples, if we want to say who did the action we would use “by”:

The passive voice is used much more in English than in Spanish or Catalan.

The primary reason for this is that it is a common impersonal form.

There are two further forms that are commonly used in the passive voice. Instead of saying

“People believe that he escaped at night.”

We could say either;

“It is believed that he escaped at night.” or

“He is believed to have escaped at night.”

Which are both forms that we will look at in detail in the next presentation. They often don’t translate very well into other languages.

Tests
The Passive Voice
Previous Lesson
Back to Lesson
Next Topic
Login
Accessing this course requires a login. Please enter your credentials below!
Lost Your Password?